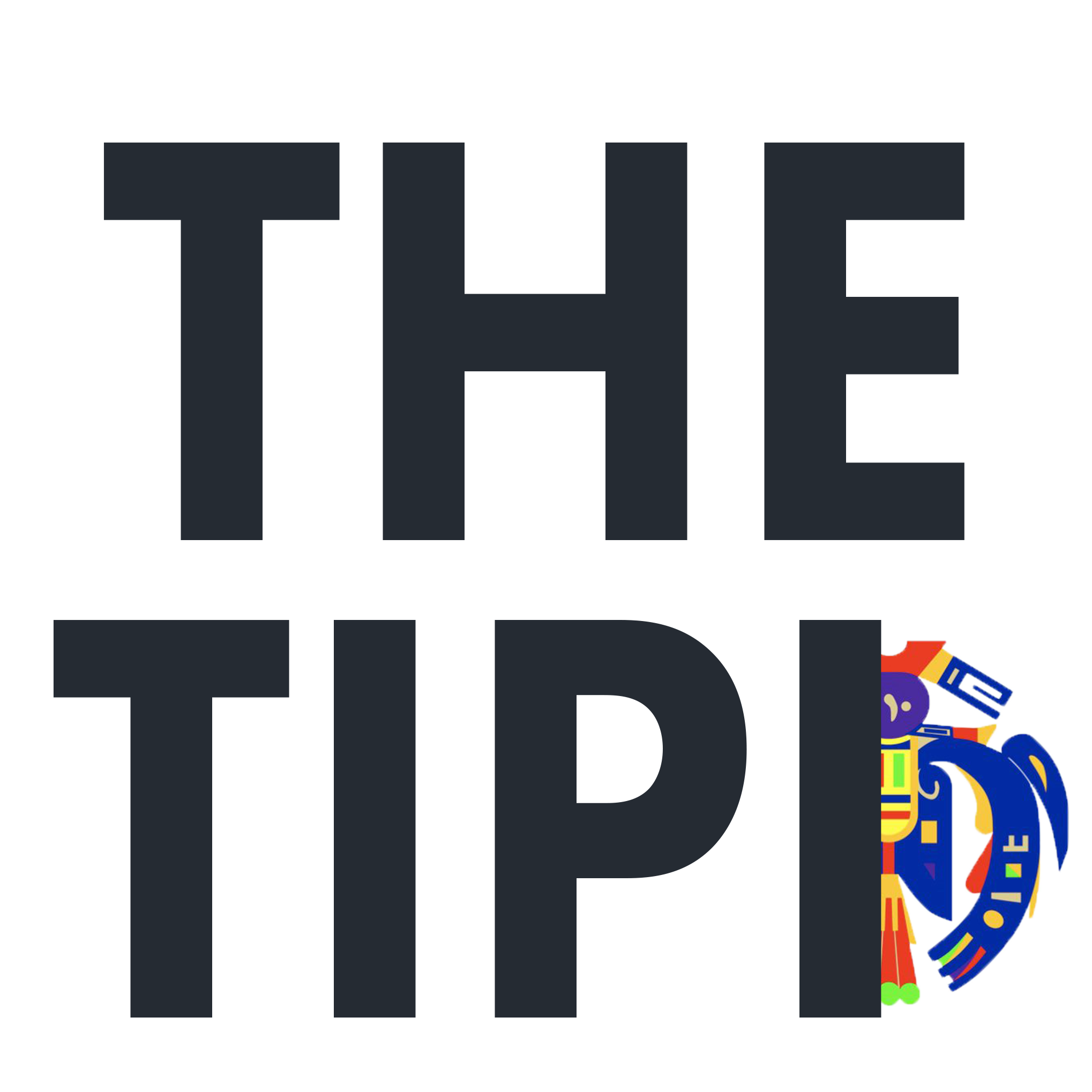 Turning over a New Leaf

The leaves are changing from the bright green to the colorful array that comes with the autumn season, marking the weekend of fall fellowship. It was one of great changes, yet great fun as fellowship was definitely a focus. From the ordeal to Lodge Officer Elections there was a lot to experience and remember.

Friday night begin early, as cars rolled in with candidates getting ready for their first experiences becoming members of the Order of the Arrow, and others arriving with ceremonialism getting reading to amaze candidates with the pre-ordeal ceremony.

As the candidates moved from their clan field near the Sullivan center to the blazing fire of ceremonial rings, the Vigil Callout was also beginning.  Twenty-Four brotherhood members, the largest class in the history of our lodge, were called out for their outstanding service to Occoneechee Lodge, the Occoneechee Council and beyond, and recognized by being distinguished as Vigil Honor candidates.

The next day brought early morning rises after sleeping on the trail for the Ordeal candidates, a full amount of cheerful service marking most of their day. There were plenty of opportunities to get involved during Saturday such as Service Projects,  the Brotherhood trail, and the Webelos OA Weekend.

Later, the Ordeal Candidates and Elangomats were released from their Vow of Silence and Scant food, able to join their fellow brothers in their future chapter, going to respective campsites and getting to know one another.

Lodge Elections took place at the Aquatics Center in the afternoon, with many great speeches heard from prospective officers. The ballots were cast and a new set of Officers was brought forth.

Later the Ordeal candidates were brought into the Dining hall under a tunnel of members welcoming them with smiling faces and high fives. Dinner led into the the Ordeal and Brotherhood Ceremonies kicking off, allowing for new members to be officially inducted and others to complete their conversion to Brotherhood.

The night drew on, with Thunderfest welcoming all members with plenty of different foods, drinks, bouncy houses, and karaoke. All the while a pow wow began where singers and dancers and audience members could experience American Indian culture first hand.

The next morning brought a close to most festivities but a good introduction for new members as they hear from the New Member Development Committee Chairman, Matthew Bobzien about all the Order had to offer them. The Scout’s Own Service proceeded with a focus on service, and a Lodge executive committee meeting ended the weekend.

A lot of great things were contained in that weekend, and Occoneechee Lodge can be proud to say they accomplished all these on the same weekend.  We hope you were a part of it and will join us at our next event.