NEXT in a McNutt Shell 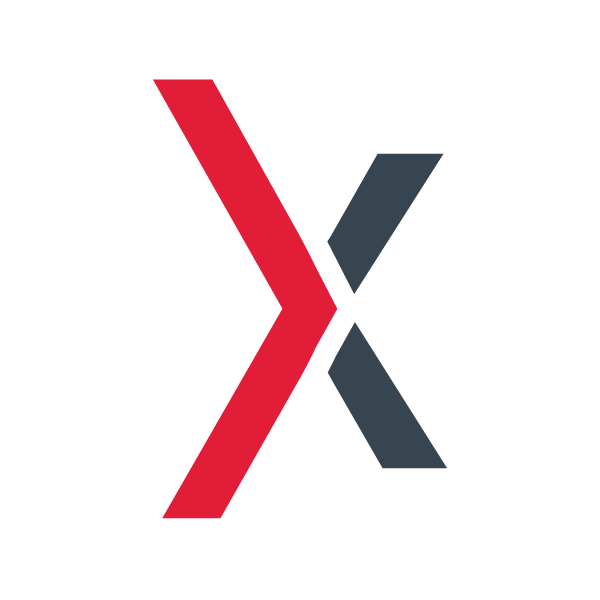 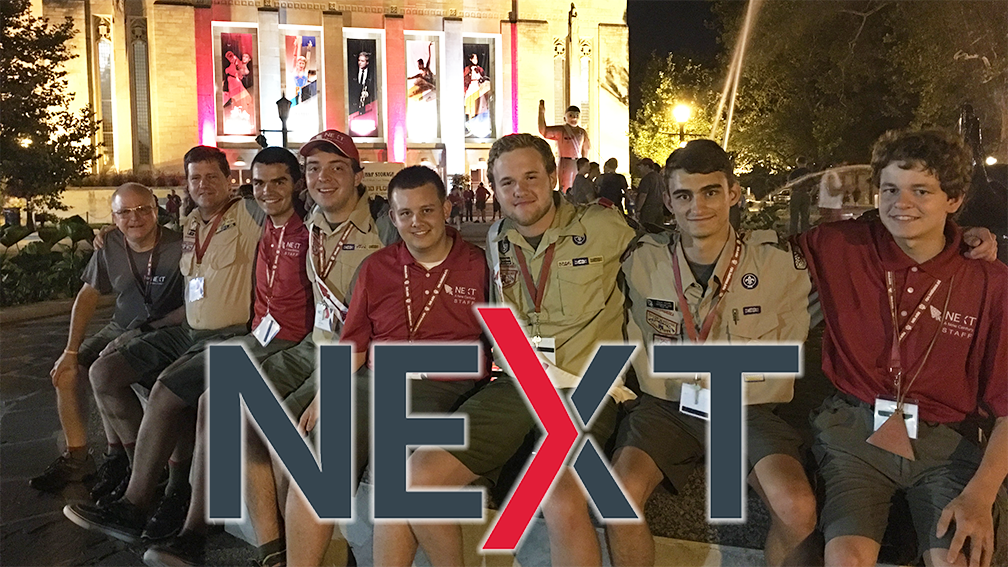 From across the nation and in some cases beyond, Brothers came together united with arrows across their chests for the training that defined this post-centennial celebration, “NEXT: A New Century.” Indiana University, home of the 2018 National Order of the Conference, was populated with various lodge and sectional leaders and Yik Yak posts from all over the Order of the Arrow from July 28-August 3, 2016. Participating leaders will take what they learned in training sessions to help them lead the OA in this new century.

Each lodge contingent was split into various crews where they developed the bonds of brotherhood with other participants and learned from the strengths and weaknesses that they had to offer. Our lodge chief, Gray Barnhill, said, “It was great to meet so many different people with so many different viewpoints” on lodge practices. Each Thunderbird in attendance left charged to make an impact in our lodge program. Occoneechee sent Gray Barnhill, Stephen Nuttall, Colin Moore, Kevin Blackwood and Bob Gamble to learn ways to strengthen the lodge. A.J. Raulynaitis, Nicholas Anderson and Owen Clapp also were in attendance as staff members to support the event. All in attendance worked hard to grow in knowledge and productivity, not forgetting to stop and eat at the McNutt building cafeteria, where a lot of contingent members had their quarters as well. 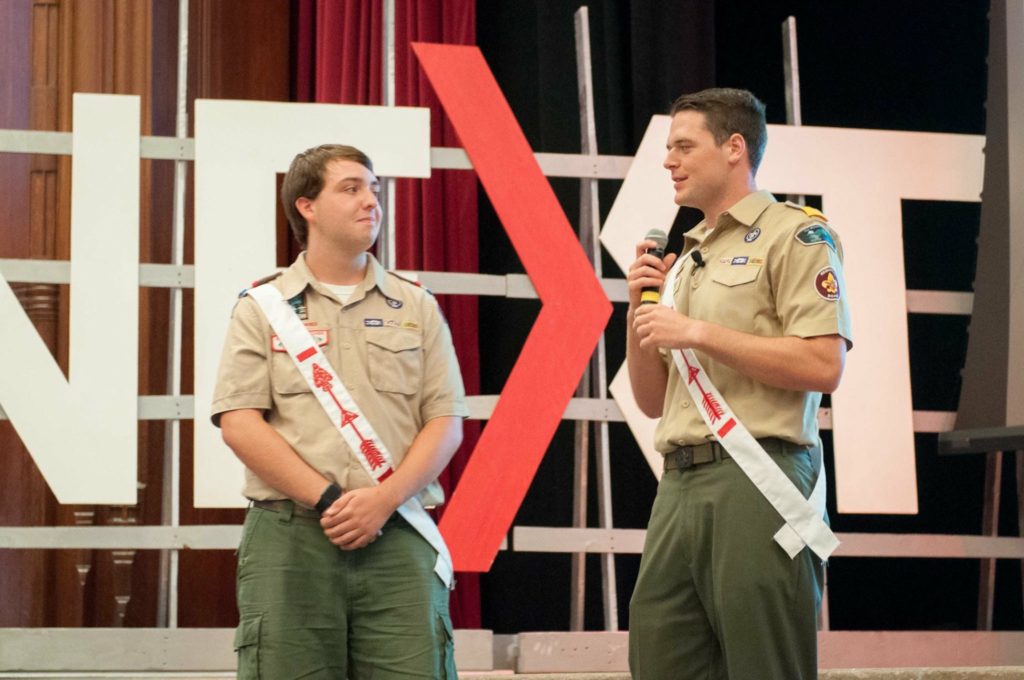 One major highlight of the event was the NEXT Factor competition where lodges submitted their best practices for review by the Regional Chiefs. These ideas from across the country were presented to the NEXT audience and had to go head to head in a voting competition. The winning best practice, decided by the audience, was designated for future implementation funding. It was a special honor for our lodge as we were one of the finalists competing for funding at the event. We were chosen for our “Thunderfest” idea for it’s ability to increase membership retention and as a relaxing difference from the hard work of ordeals. Gray Barnhill, reflecting on his experience presenting before the audience, said “Although we didn’t win, it was great to get our idea out there and share what we do with others.” The experience was a worthwhile endeavor and allowed the lodge to share our successful practice with others.

NEXT had many different shows during the evenings. There were many valuable lessons on the inner potential within all of us to make a difference, and entertaining programs as well. One highlight was when a local Improv group, IndyProv, came up and did some skits with attendees on stage while describing the importance of creativity and expression. There were also guest speakers that came forth and expressed the importance of innovation. National officers and Conference Vice Chiefs also discussed programs while stage members set the theme of the conference with skits. At the closing show, a laser light show lit the eyes of the audience, forcing many adult advisors to leave, but amazing contingent members, demonstrating that the Order knows how to have a good time.

One special take away from the event was the unveiling of a new national movement for the Order of the Arrow, #chooseoa. This collective form of expression is open to any brother to share why they love this organization. It’s a way to get the Order in the eye of the public to enhance the image and encourage membership. We hope all members of our lodge can take advantage of this phenomenon and light up their social media with the hashtag. There is a lot of hope for the next century as we bring the great values of brotherhood, cheerfulness and service into the hearts of many new people.

NEXT: A New Century was a great event as it provoked the minds of those in attendance and facilitated an environment for thinking outside the box to help lodges solve both specific and general challenges facing this national honor society. The conference challenged those in attendance to change everything we know for the better. What’s next? We are on the horizon of answering this question.