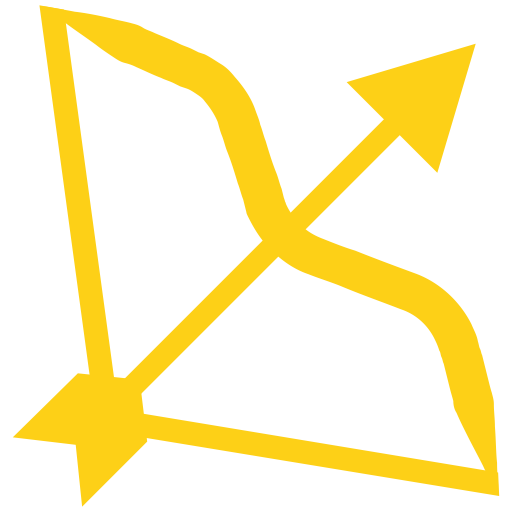 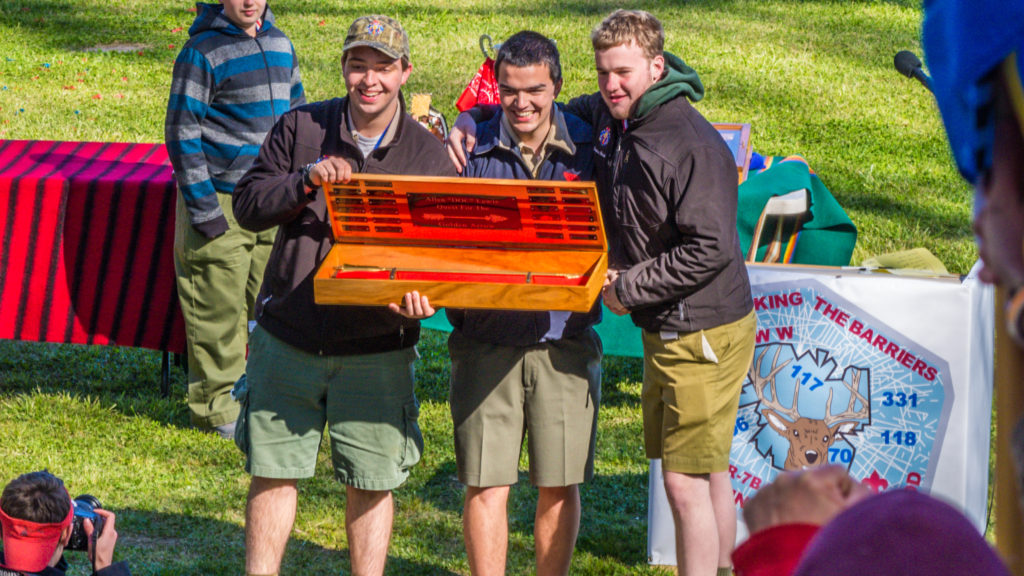 Occoneechee Lodge is noted with the number “104,” but on the Sunday Awards Ceremony at the 2016 SR-7B conclave, the number “1” became the number defining our lodge. Occoneechee crushed all other competitors and won first place in the Quest for the Golden Arrow. Our lodge has a history of dominating the competition and has won it multiple times in the past. On Saturday, numerous participants from the the lodge challenged themselves against other lodge competitors in the Quest events. Whether it was the lashing races, Spam Toss, or something in between, the Thunderbirds stood out amongst the other lodges. As with all great winners, Occoneechee showed enthusiastic sportsmanship, being respectfully excited and encouraging of the teams that competed, cheering but not booing. Cheers erupted from the Thunderbirds following the award winner announcement. Lodge Chief Gray Barnhill and Vice Chief of Programs, Stephen Nuttall, graciously accepted the award as representatives from our lodge. 2017 brings yet another chance to keep possession of the Golden Arrow.