The Passing of the First Chief 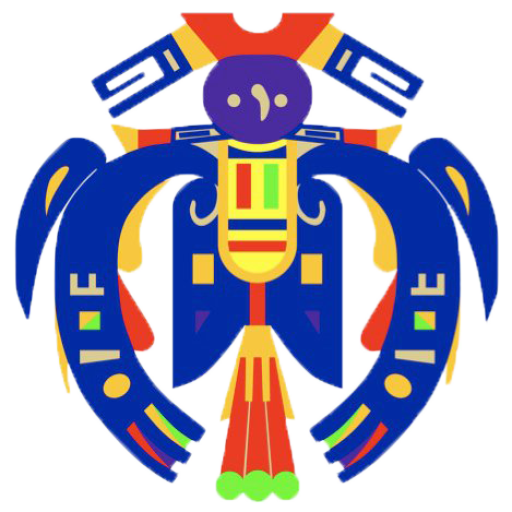 A Fallen Brother,
It is with great sentiment that the Lodge shares the passing of Howard “Holt” Thornton, who was the first Chief of the Occoneechee Lodge in 1941. Mr. Thornton is best remembered by Arrowmen in the Lodge today by the OA Ceremony ring named in his honor where many Arrowman have completed their Brotherhood ceremony.

From his obituary:
“Holt was born in Guilford County on August 19, 1924 to the late Harry Howard Thornton and Alma Irene Lasater Thornton. When Holt was 4 ½ years old his mother passed away. He was raised in Durham by Professor and Mrs. Robert Wilson. When he was 17 years old he enlisted in the US Air Corps. He served in Italy flying in a B24 bomber as a radio operator and ball turret gunner, flying 50 missions. Holt was discharged as a TSgt. having received several medals including the Distinguished Flying Cross, Air Medal and 2 Purple Hearts. Holt obtained the Boy Scout rank of Eagle and was the first Chief in the Order of Arrow of the Occoneechee Council. His past years have been spent at his home at his Ham Radio talking with people all over the world. Holt retired from NC State Government as a Purchase Contract Supervisor with the Department of Administration where he purchased medical equipment and supplies for state agencies and hospitals. Holt was a kind and gentle spirit who was dedicated to his wife Pat, his children and his grandchildren.”